Enhance Your Software’s Functionality, Reach More Audience, Get Rated Well, And Grow Your Sales With Our Efficient Performance Testing Services.

Load testing is the process that simulates actual user load on any application or website. It checks how the application behaves during normal and high loads. This type of testing is applied when a development project nears its completion.

Stress testing is a software testing technique used to examine availability and error handling under extremely heavy loads to ensure the software does not crash due to insufficient resources. The stress testing process loads concurrent users beyond normal system levels to find the system’s weakest link.

Endurance Testing is a software testing technique used to determine if the application under test can sustain the continuous loads. Endurance testing is non-functional testing that involves examining the system if it can withstand a huge load for a longer period of time and thereby measuring the system’s reaction parameters.

Spike testing is a software testing technique used to determine the weakness of an application and check the behavior of the system when there is a sudden increase or decrease in the load. Spike testing is mainly done to see how the system reacts with the unexpected rise and fall of the load.

Scalability testing is a software testing technique that is focused on understanding how an application scales as it is deployed on larger systems and/or more systems or as more load is applied to it. The goal is to understand at what point the application stops scaling and identify the reasons for this.

Tools we use for Performance testing

How do we perform Performance Testing

Identify the Test Environment and Tools1

Determine the constraints, goals, and thresholds that will demonstrate test success.

Design the tests accordingly and outline the metrics that should be captured.

Configure the testing environment before you execute the performance tests. Assemble your testing tools in readiness.

Execute the tests. Capture and monitor the results.

Why Choose Us for Performance Testing Services? NgageN is an exclusive platform enabling NFT economies between Brands & Creators. Created byone of the leading Blockchain companies in India, NgageN is an invitation-only platform for credibleBrands & Creators to drive new forms of fan engagement, sources of revenue & community buildingby creating NFTs which provide exclusive digital assets as well as experiences. In […] Ticket Xpress is a new-age, mobile-first, smart & secure Digital Voucher platform to generate, distribute and authorize all kinds of value, product, and service e-vouchers for your customers in a simple, centralized & cost-effective way. The application is developed in Nodejs using App server: Nodejs, Web server: Nginx, DB.In this case, the problem was that […] Brandintelle helps marketing teams with better planning, enabling tighter cost control, bringing greater data visibility & providing quicker insights. ADintelle is a web platform designed to help agencies simplify their operations, with powerful workflows. BrandIntelle is used by the marketing teams of the organizations whereas AdIntelle is used by the marketing agencies to track their campaigns […] Travel Tech is a completely virtual and free event, which offers tourism trade professionals (tourism, destinations, travels, and hospitality) educational resources and actionable strategies that will help them move toward recovery and improve profitability more quickly. In this case, the problem was that client was not sure from where to start, how to start, what […] ‘FIFO Life’ is a multi-functional mobile app for the Fly-In, Fly Out (FIFO) industry in Australia. Mixing social networking, roster management, family and mental health management, live forums, live chat, and friend searches, ‘FIFO Life’ aims to remove the feeling of isolation that many FIFO workers feel in their day-to-day working lives. The client was […]

Questions we get asked regarding Performance Testing 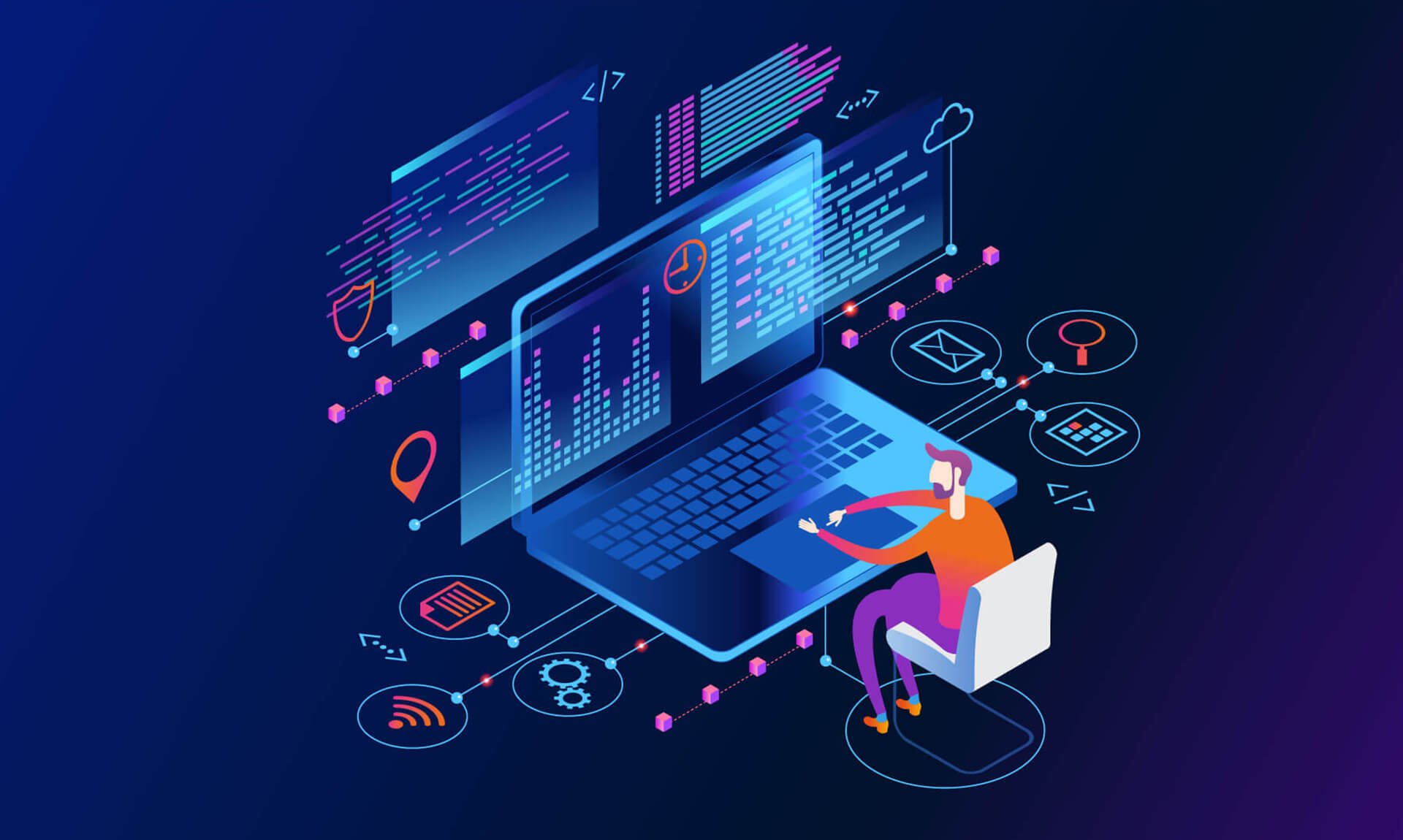 Everything You Need to Know About Web Application Penetration Testing

The digital world is filled with various platforms that make our lives easier and more productive. However, with today’s overall reach of technology, it’s much easier to fall prey to malicious activities such as ransomware attacks or SQL injections. Web App Penetration Testing is a type of pure-play software testing and is one of the […]

Are you tired of browser compatibility problems causing issues for your users? If so, you’re not alone. A recent study displayed that more than half of all website visitors would abandon a site if it didn’t function perfectly on their chosen browser. This is where Selenium WebDriver comes in handy – it can assist you […]

Connect with us directly